“The way we experience the world around us is
a direct reflection of the world within us.”

Lilyfontein School hosts its annual information evening/day each year in February or March.  While Indication of Interest forms can be submitted after this event, application forms will only be accepted and reviewed during the second term as per departmental regulations.

Should space be available at the start of the academic year, preference will be given to transferred learners from out of town.  .

Documents required to be submitted with the Indication of Interest form:

Download the school fee structure for 2020 here. Please note that these fees are subject to change each year. DOWNLOAD: Lilyfontein School 2020 Fees Structure

To book a tour of the school, please contact . Tour time slot is 10am Tue, Wed, Thur.  Please ensure that you book in advance as space is limited to these days and times.  Tours last around 45 minutes.

Lilyfontein School invites you to our OPEN DAY on the 4 March. We would love to showcase our school to any prospective learner and parents. Please take note of the times for the different grades on...

END_OF_DOCUMENT_TOKEN_TO_BE_REPLACED 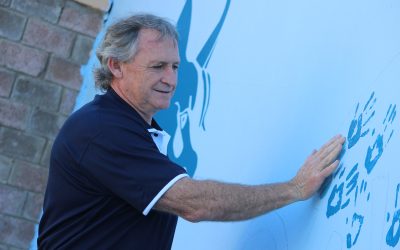 Please fill out the short subscription form to join the Lilyfontein Mailing list, and receive the latest News, Events and Updates from the School.